Public investment projects (PIP) are a key element for the recovery of the archaeological heritage and promotion of social and sustainable development for the localities of Supe and Barranca.

The Projects and Technical Cooperation Office has the job of drawing up and executing projects that come under the Strategic Lines of Action of the Master Plan of Caral, as well as doing follow-up on the agreements signed with other development cooperation institutions.  One of the tasks of this Office is to prepare Public Investment Projects based on specific needs.

The office is responsible for the projects at their investment stage, when the Definitive Studies are performed (Technical Dossiers), and at the execution stage; this involves coordinating the execution of all the activities, the budget and requirements, and the invitation and selection of professional, technical, and auxiliary staff.

The development of a Public Investment Project, which starts with the idea for a project and goes on to the presentation of a pre-investment study in its Profile and/or feasibility phase, calls for technical and professional procedures throughout.  A multidisciplinary team has to be put together to shape the PIPs in such a way as to comply with the requisites of the National Public Investment System (SNIP).

The Projects and Technical Cooperation Office negotiates and executes different projects, and performs follow-up on them.  Among these are several active Public Investment Projects (PIPs), which already have their respective SNIP codes in the Project bank of the Ministry of Economy and Finance (MEF); and others that are at the pre-investment study phase.

In August 2007, a Specific Agreement for Inter-Institutional Cooperation was signed by the Caral-Supe Special Archaeological Project (PEACS) and the National COPESCO Plan (N° 028-2007-MINCETUR-COPESCO/DE).  The purpose of this Agreement was to set down the bases for inter-institutional cooperation between PEACS and the COPESCO Plan, in the framework of the annual plan of the National Fund for the Promotion and Development of Tourism 2007. 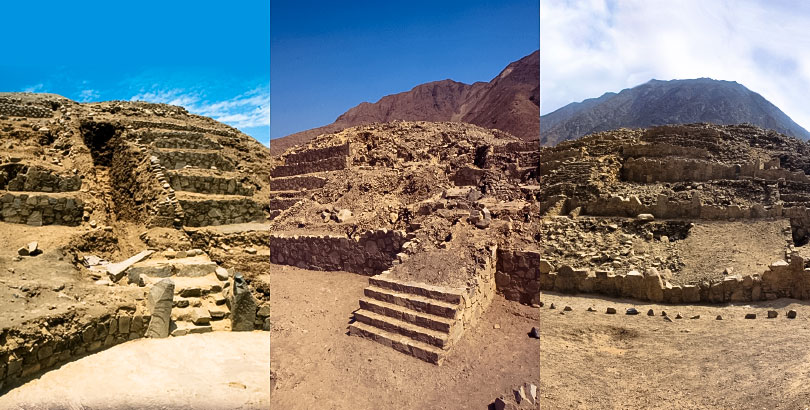 The following Public Investment Project has been formulated and is currently being evaluated: